Categories: All families, All Flora, All Genera, Fabaceae, Kennedia 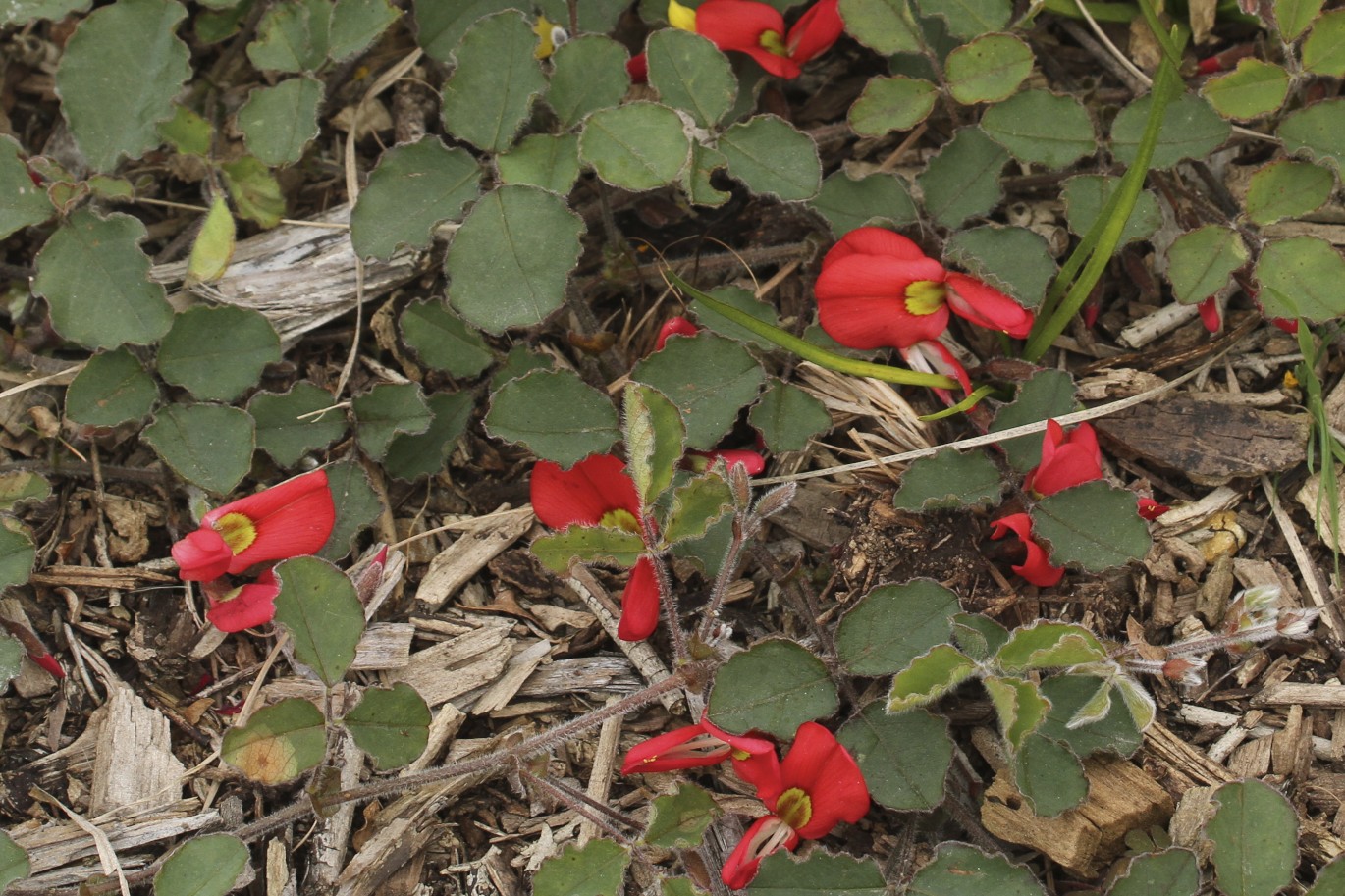 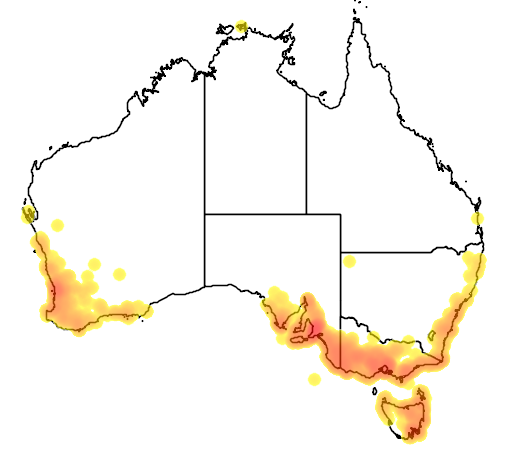 May die back to rootstock during harsh conditions and re-shoot later.

From scarified seed (+20 viable seeds per gram), which should germinate 11-30 days after sowing. Also from cuttings, which strike readily. Pour very hot or boiling water over seeds and soak until water cools before drying and sowing.

Good habitat. A food plant for caterpillars of native butterflies and moths.