“Landcare” developed in the 1980s as a means of bringing together farmers, conservationists, government agencies and others to work together on practical projects to improve the sustainability of land management in Australia. A key feature of Landcare is its emphasis on local needs being addressed by local communities. Although some attempts were made to establish a Landcare group east of Albury in the early 1990s a functioning group was not established until 2000, with the assistance of the Upper Murray Landcare Groups Board and their facilitator, Kim Krebs. The Woolshed Landcare Group took its name from the main creek in the catchment, which ran from the Hume Dam to Table Top. Group members included people from long established agricultural enterprises, and smaller “lifestyle” properties, and from the growing suburb of Thurgoona. All shared an interest in sustaining and enriching the natural resources of the area. 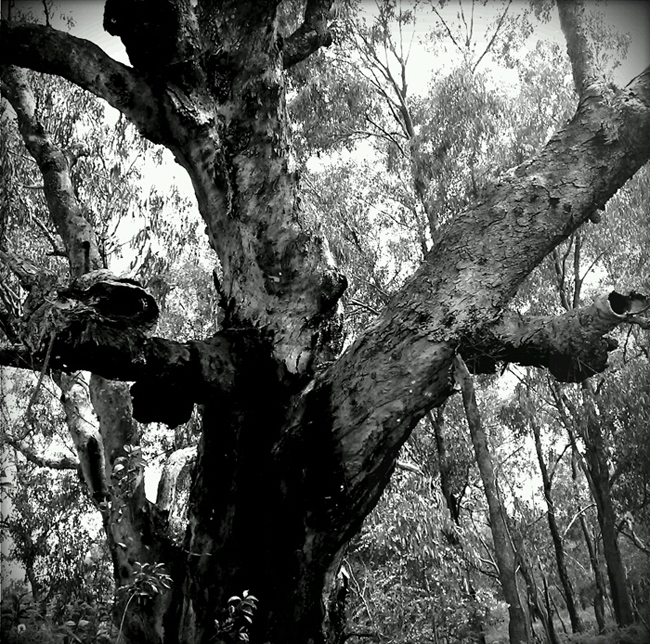 The first on ground activity was a planting day at Bowna Reserve, adjacent to Lake Hume, and this was followed by a Sunday bus tour of the catchment, complete with picnic. The bus trip was the start of the long association with the TAFE’s National Environment Centre (NEC) at Thurgoona, where Landcare group meetings have been held ever since.

During the 2000s members completed large scale projects on their properties, as well as being involved in groundwater monitoring, and testing for acid soils. The group also received help from the Bundy Bush Fund and Greenfleet for revegetating part of the Lake Hume shoreline, and from the NEC for construction and distribution of nest boxes for parrots and squirrel gliders. Support has also been provided by the Murray Catchment Management Authority.

In February 2006 the Woolshed Creek Landcare Group merged with the Thurgoona Urban Landcare group, forming the Woolshed/ Thurgoona Group. Activities since then have included revegetation activities on a number of public land sites in the Thurgoona area. The group has a good relationship with students from Trinity Anglican College, an example of which is the planting undertaken by their students, under the Group’s management, at Charles Sturt University in 2011.