Categories: All families, All Flora, All Genera, Lomatia, Proteaceae 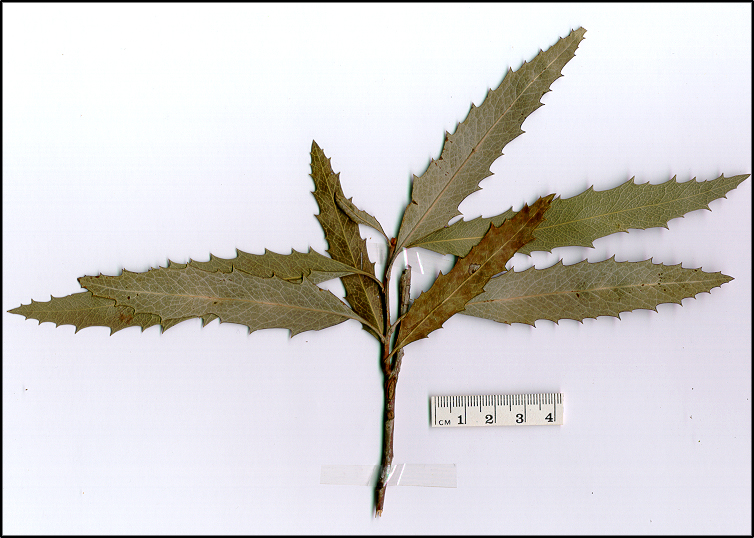 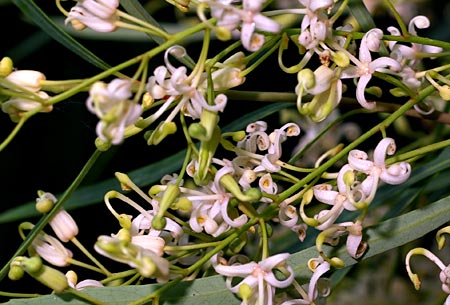 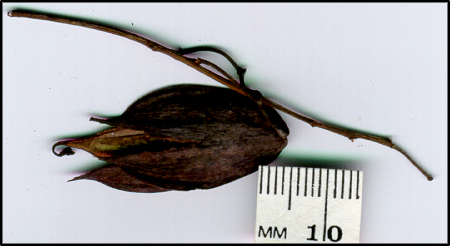 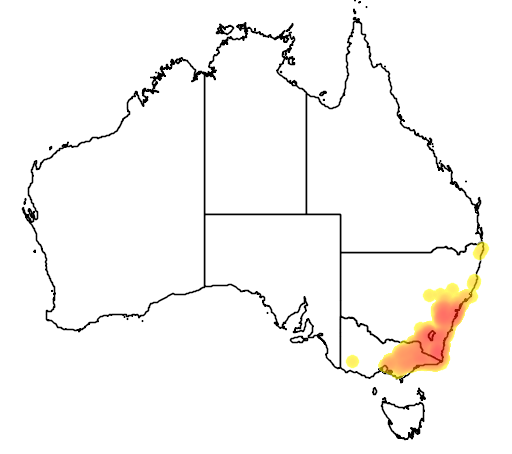 This specie has been identified in the following Australian states: NSW, ACT, Vic.

Often along watercourses or in sclerophyll forest, at altitudes up to 1000m.

From seed or green hardened cuttings. Germinates readily from fresh seed. Grow young plants in pots for 12 months before planting out. Seedlings from seed and cuttings slow-growing.

May be useful low-level cover in windbreaks.

Probably food source for insect and nectar-feeding birds, and stream habitat for fish.