Categories: All families, All Flora, All Genera, Hakea, Proteaceae 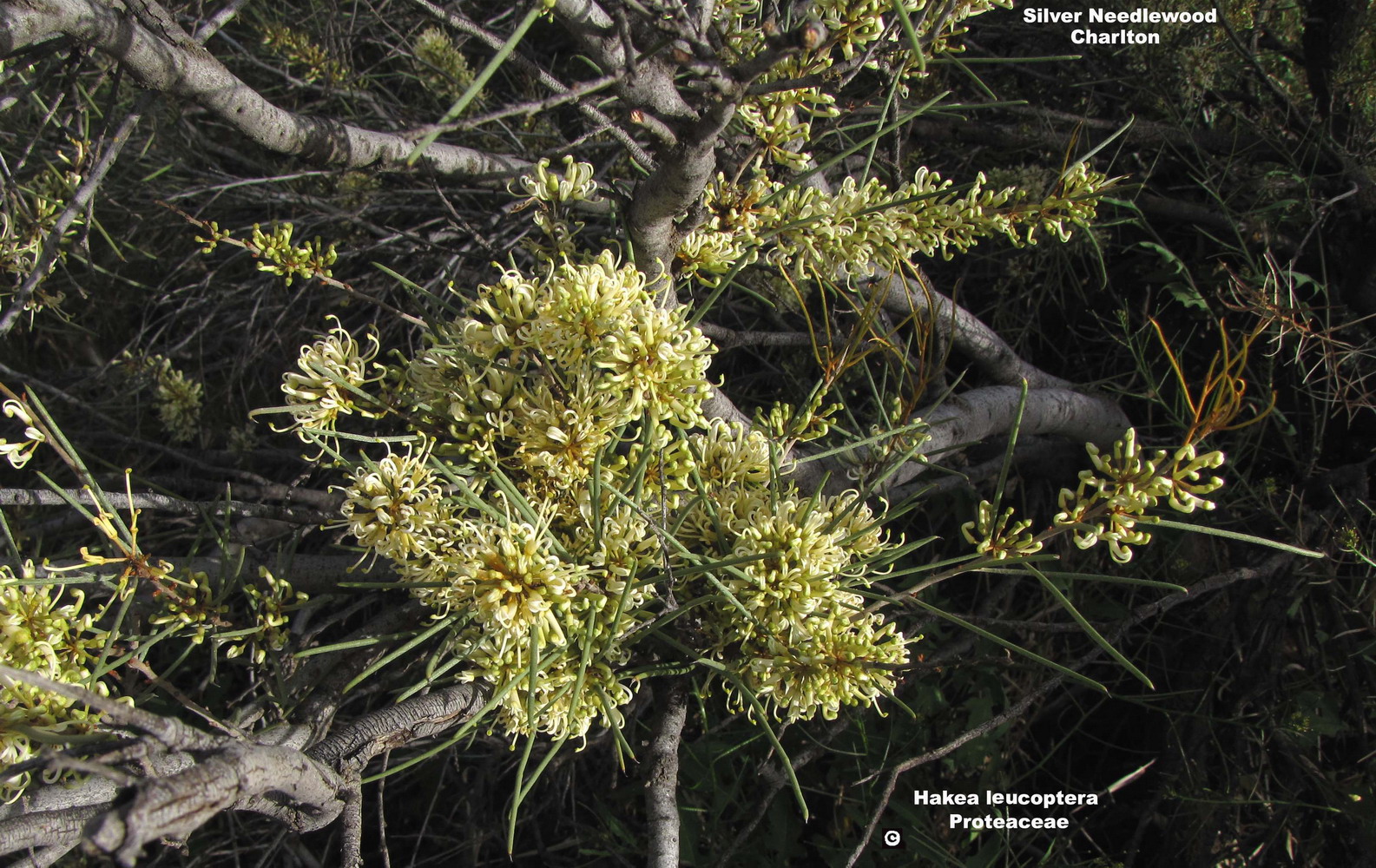 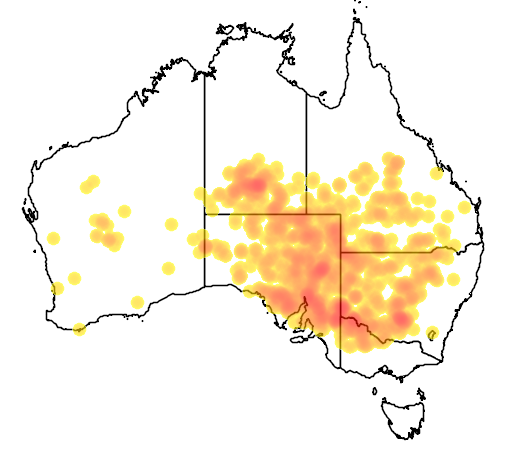 Leucoptera, from Greek leucos, white and pteron, wing, referring to ashy-white seed wings (although they may be brownish-grey). Common name refers to leaves which have very sharp points.

Distinguish from Hooked Needlewood (H. tephrosperma) by its silvery leaves with straight points and glabrous flowers.

Throughout year, as seeds generally retained.

From fresh seed (±300 viable seeds per gram) which generally germinate in 3-6 weeks. Suitable for direct seeding into pots (2 seeds per pot) or into field.

Roots a source of water. Roots dug up and one end placed in slow fire, forcing water out other end.