Categories: All families, All Flora, All Genera, Anthericaceae, Arthropodium 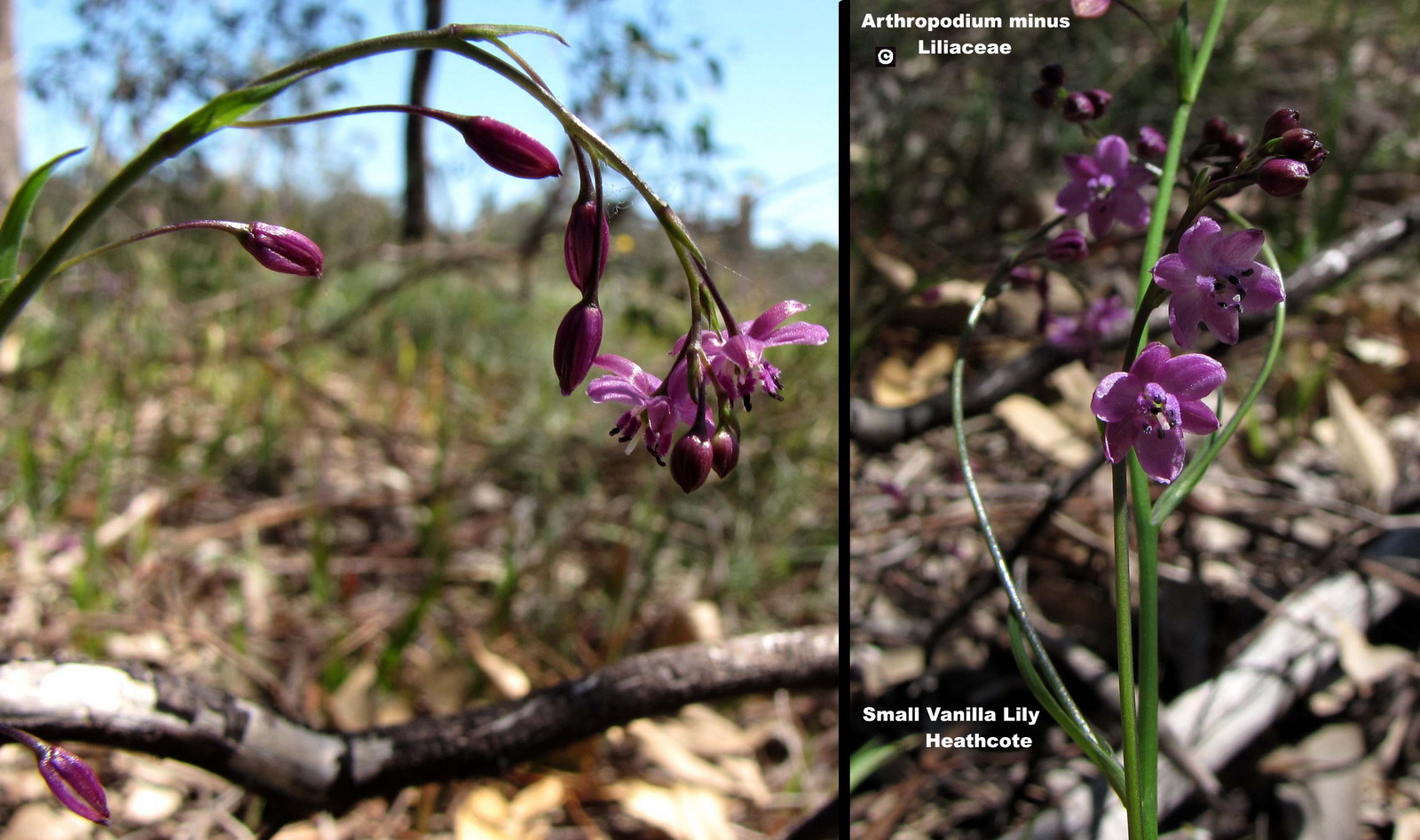 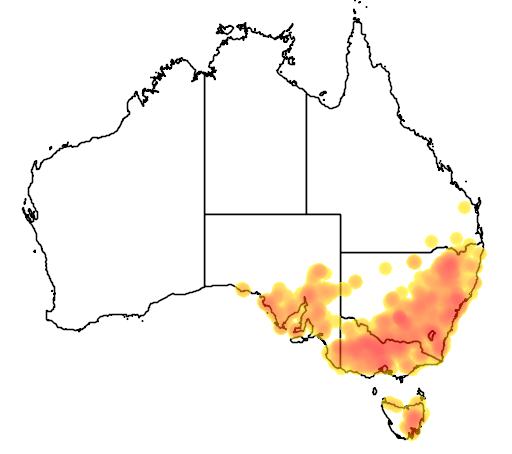 Widespread through most areas in region.

Various habitats, including open grasslands and woodlands, in well-drained to seasonally inundated sites.

From seed or division. Seeds germinate readily within 4-8 weeks after 2-3 month dormancy. Try germinating at cooler temperatures such as 16oC. Can be direct seeded into pots. Dies down to tubers in summer and re-shoots in autumn.

Seeds seem to be dispersed by ants locally, and by birds over longer distances.

Tubers can be eaten raw or roasted throughout year, and probably eaten by Kooris.