Categories: All families, All Flora, All Genera, Chenopodiaceae, Sclerolaena 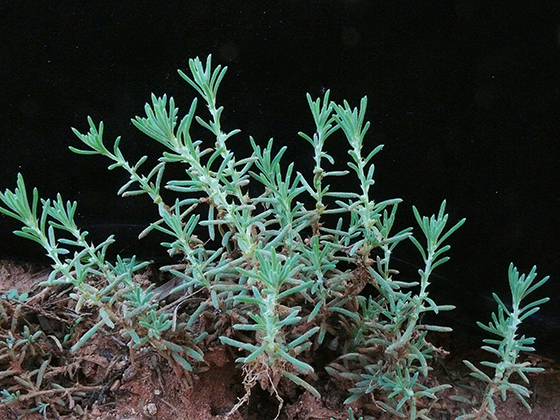 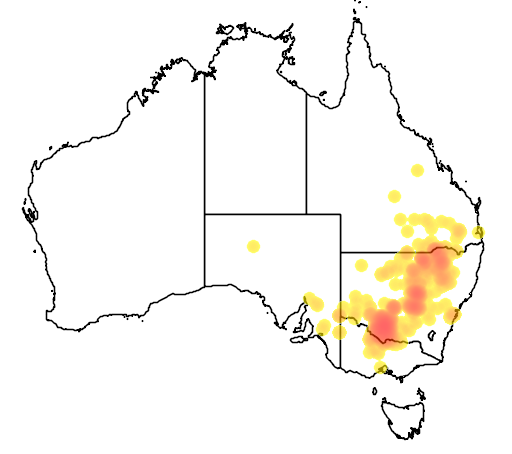 Common west of the Olympic Highway.

This specie has been identified in the following Australian states: Qld, NSW, Vic, SA.

A wide range of soils and vegetation types, including low-lying areas subject to occasional inundation.

Often on overgrazed or overstocked land, on heavier soils.

Rarely grazed by stock and can cause problems during shearing.

Provides protection for other plants to establish beneath it.

Colonises bare soil such as scalds, collects soil around it.