Categories: All families, All Flora, All Genera, Grevillea, Proteaceae 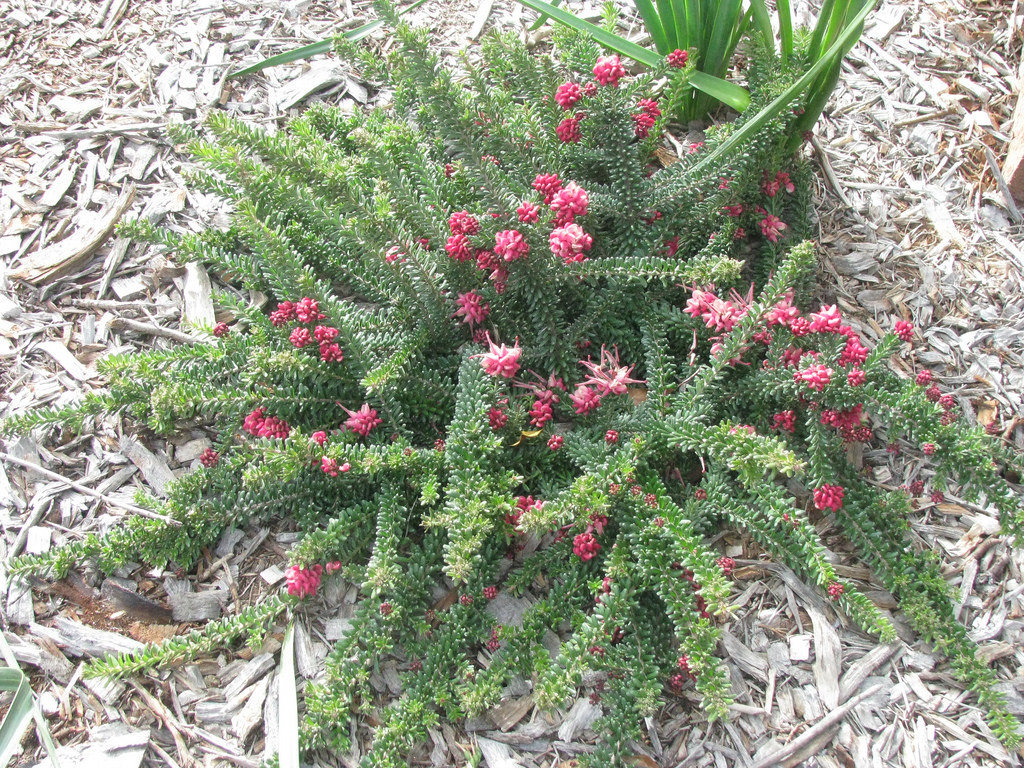 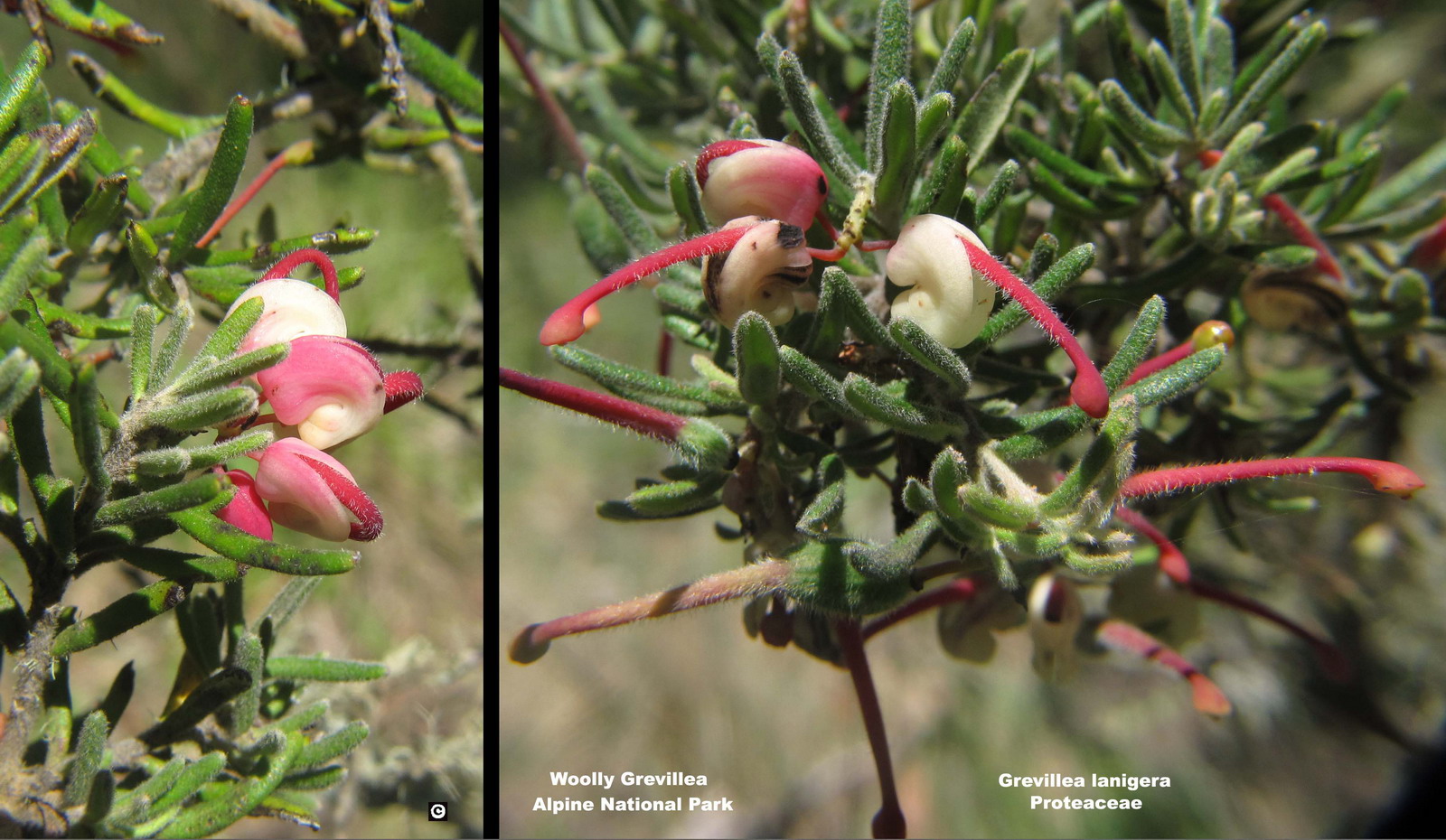 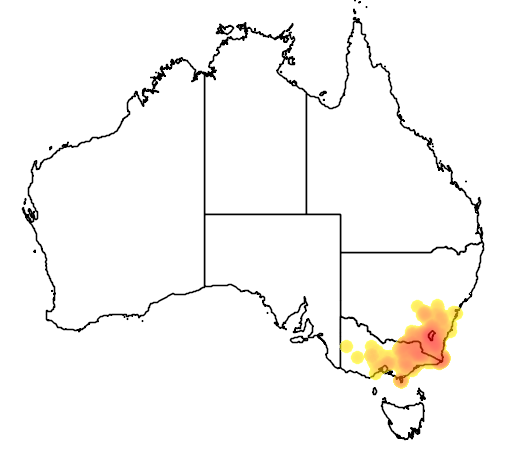 This specie has been identified in the following Australian states: NSW, Act, Vic.

Moist rocky places in light to heavy soil, including streambanks.

From cuttings 5-7cm long with heels, which strike readily. Also from seed, which may result in variable plants.