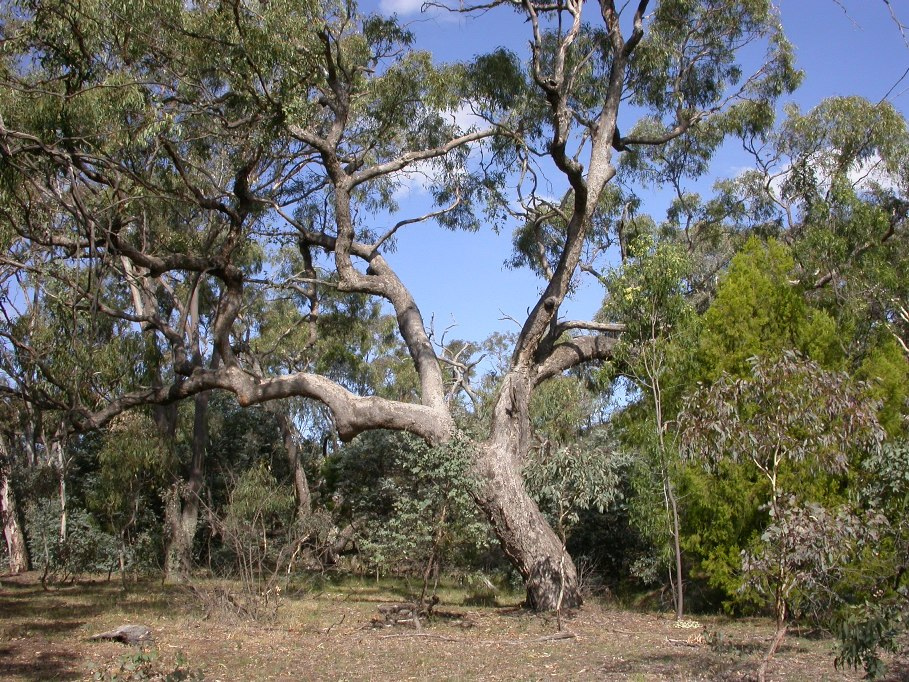 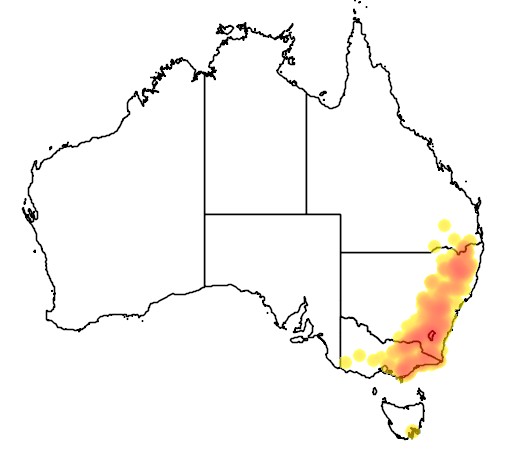 Bridgesiana, after F. Bridges, the Chief Inspector of Education in NSW during the nineteenth century. The common name refers to its similarity to the Rough-barked Apple (Angophora floribunda).

Widespread, in most areas on drier flats and lower slopes. Found in hills of higher rainfall areas.

This specie has been identified in the following Australian states: Qld, NSW, ACT, Vic, Tas.

Distinguished from Long-leaf Box (E. goniocalyx) and Silver Bundy (E. nortonii) by its fruit, which are smaller and not as "blocky", its habit and habitat.

White, late summer-autumn. Regular and profuse. Buds appear in summer and are carried for about a year.

Regenerates well from seed. Can regenerate in weedy areas or those dominated by competitive exotic grasses.

Burns readily, but generally not regarded highly as fuel.

Too soft and brittle to be useful.