Categories: All families, All Flora, All Genera, Cryptandra, Rhamnaceae 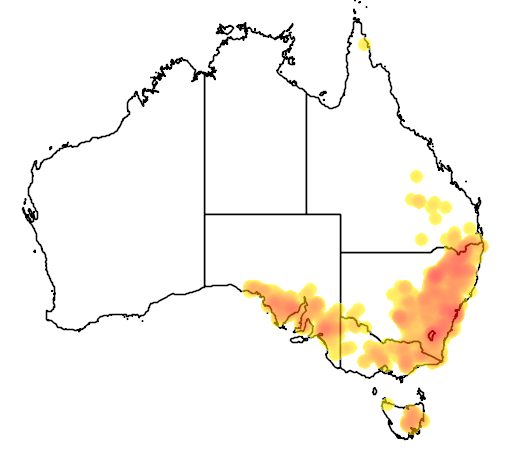 Generally grown from cuttings which may be slow to root.

Attractive ornamental for shrubberies and rockeries due to its flowering.

Abbreviated to Cryptandra amara in the General Native Vegetation Profiles. Flowers are long-lasting and have cut-flower potential.