Categories: All families, All Flora, All Genera, Correa, Rutaceae 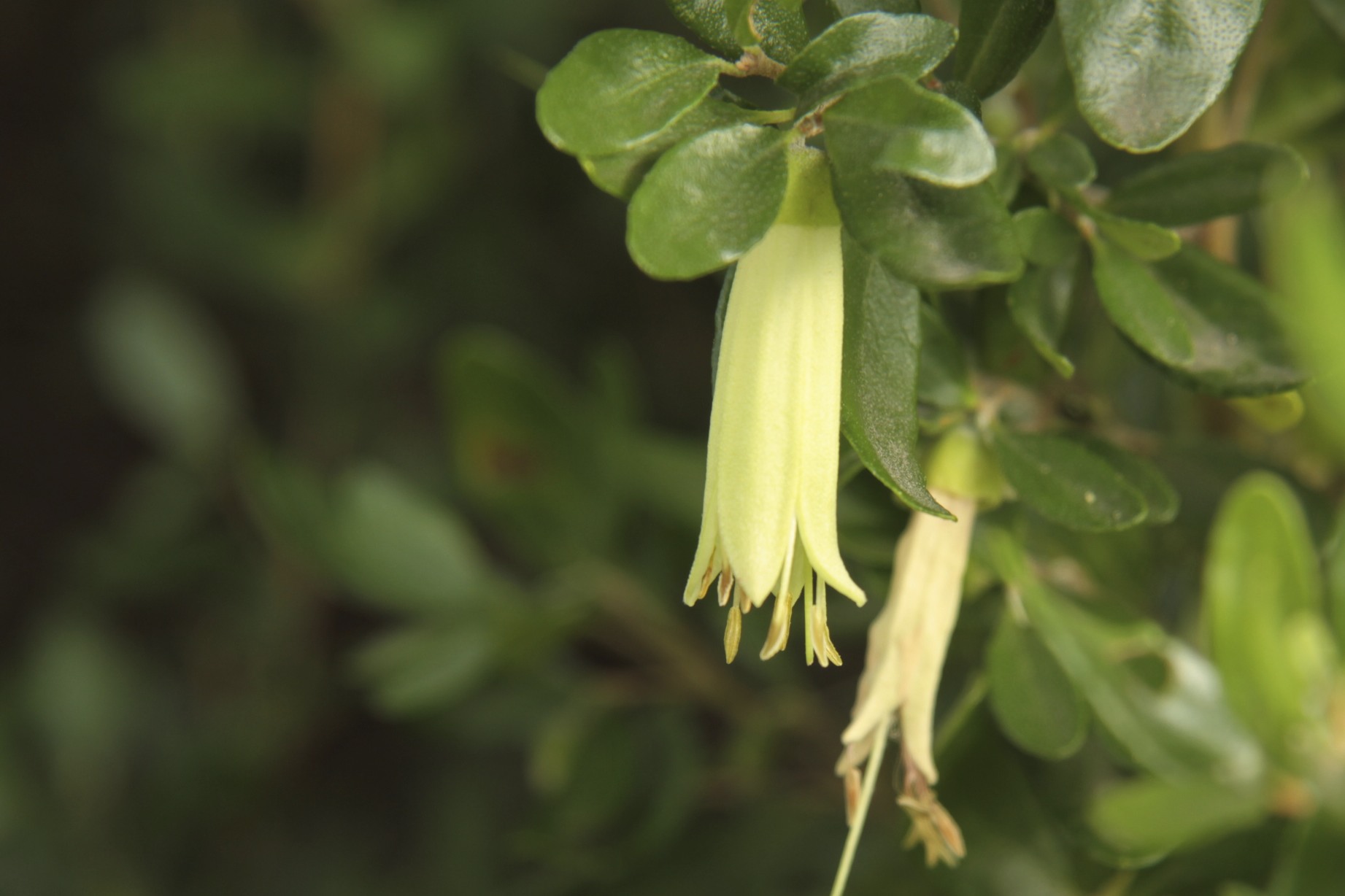 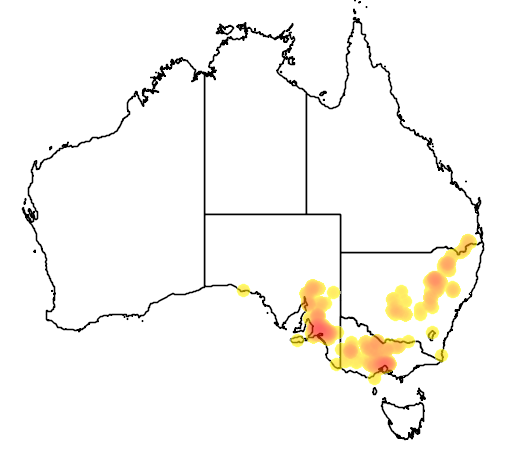 Noted only in Bowna-Jindera district. Probably more widespread in the past prior to grazing pressures.

From cuttings, which strike readily, or from seed. Most sources recommend leaching seeds for several weeks; however, some growers indicate that seeds germinate readily without treatment.

Good habitat. Flowers are a nectar source for native birds, including the Eastern Spinebill.

Attractive and useful for hedges, screening and tubs. Readily cultivated.