Categories: All families, All Flora, All Genera, Callistemon, Myrtaceae 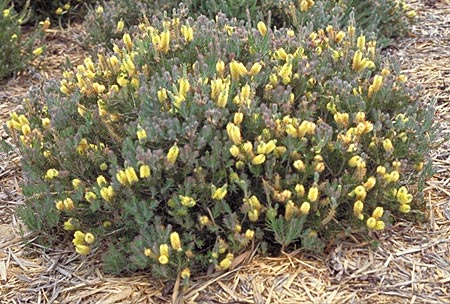 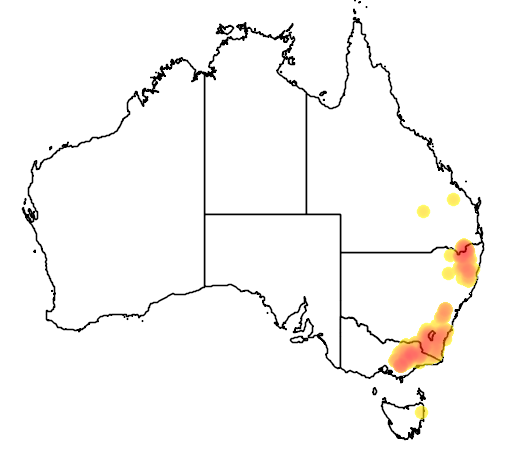 From Greek Pitys , pine, and the suffix, -oides , similar to, referring to the narrow, pine-like leaves.

Noted in the areas Ournie and Talmalmo-Murray. Probably also occurs in similar country surrounding these areas.

This specie has been identified in the following Australian states: Qld, NSW, ACT, Vic, Tas.

Golden yellow or cream, Nov-Feb, and sporadically throughout year.

Any time, as seeds generally retained for many years. Seeds not usually released until plant meets with adversity such as injury, drought or fire. Collect from older wood.

From seed (±300 viable seeds per gram) or tip cuttings which strike readily.

From seed in seasonally inundated sites.

Excellent bird attractant due to nectar (for honeyeaters) and foliage, refuge for small birds. Flowers are a pollen source for native butterflies and moths.