Categories: All families, All Flora, All Genera, Banksia, Proteaceae 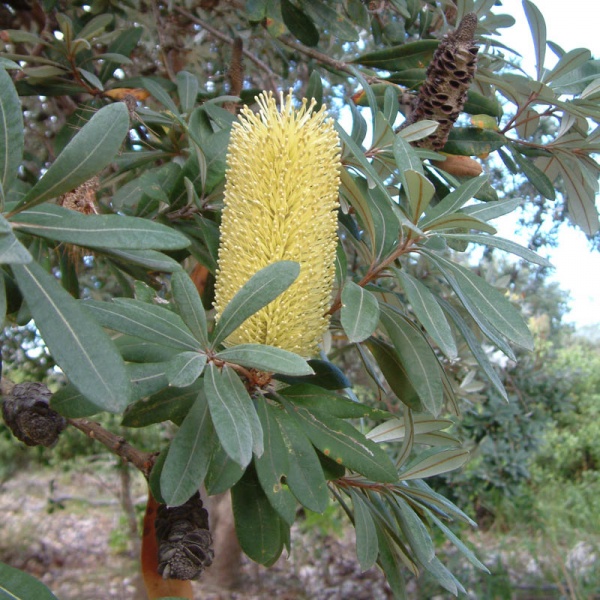 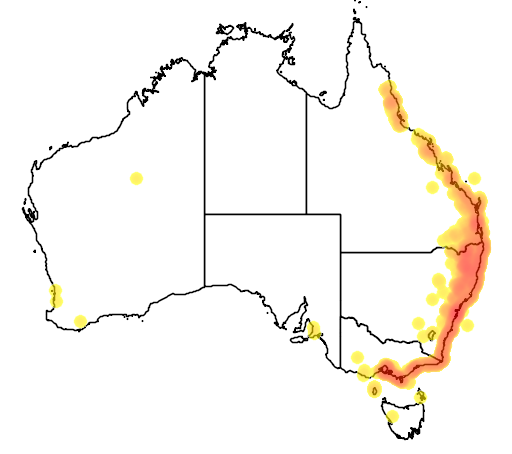 Banksia, named after wife of naturalist Sir Joseph Banks, who collected first Banksia specimens for classification in 1770. The latin integer (entire) and folium (a leaf), refer to the margins of the adult leaf.