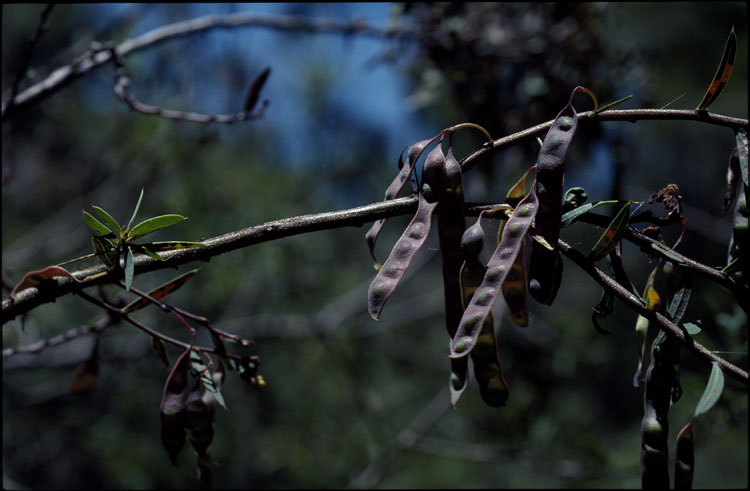 This specie has been identified in the following Australian states: NSW, ACT, Vic, Tas.

Golden-yellow or pale-yellow to more or less white, Aug-Nov.

From scarified seed. Pour boiling water over seeds and soak for several hours before drying and sowing.

From seed, particularly after fire.