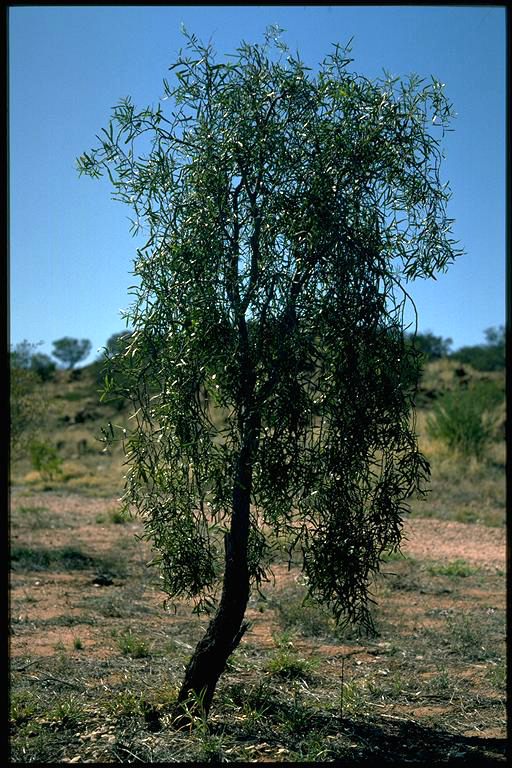 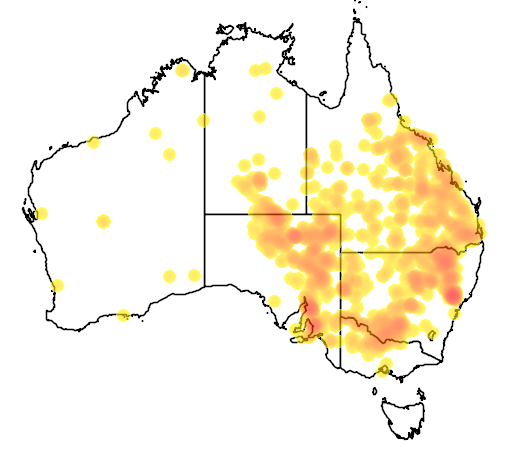 From seed (±8 viable seeds per gram).

Excellent low to medium-level cover in windbreaks, due to bushiness and suckering.

Valuable in maintaining riverbank stability and for general erosion control, where its suckering is an advantage. Legume, improves soil fertility through "fixing" nitrogen.