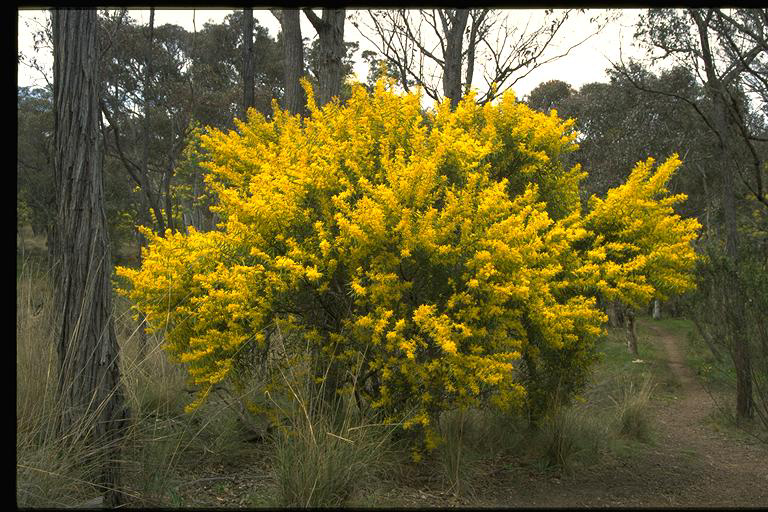 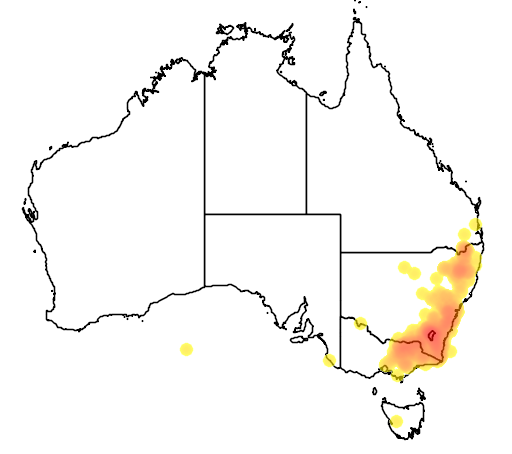 Noted in the Murray catchment, from as far west as Long Plain-West Hume, to as far east as Coppabella.

May resemble Hickory Wattle/Lightwood (Acacia implexa). Distinguish by reddish tinge in "leaves" as they dry, and by retention of bipinnate foliage.

From scarified seed. Pour boiling water over seeds and soak for several hours before drying and sowing.

From seed and suckers, particularly after fire.