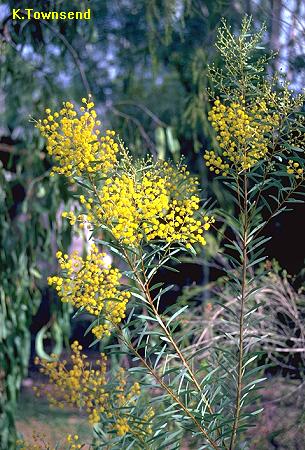 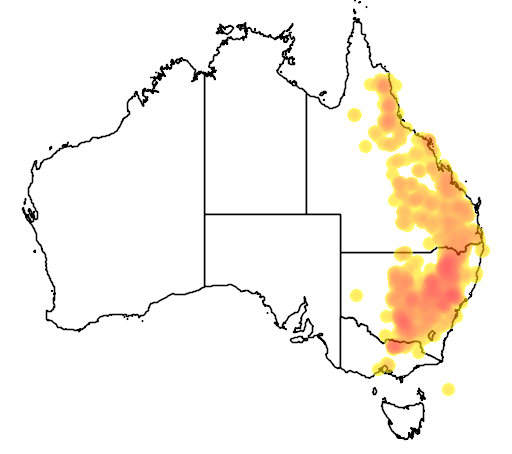 Noted mainly in the lower areas of the Murrumbidgee catchment. Also noted in Long Plain-West Hume, and the Urana-Rand-Corowa region.

Early Dec to mid-Jan. Monitor closely as seeds released immediately or within 1-2 days of maturity.

From scarified seed or cuttings.

From seed, particularly after fire.

Decorative ornamental or feature for gardens, due to flowers and foliage. Can be pruned regularly. Adaptable in cultivation.