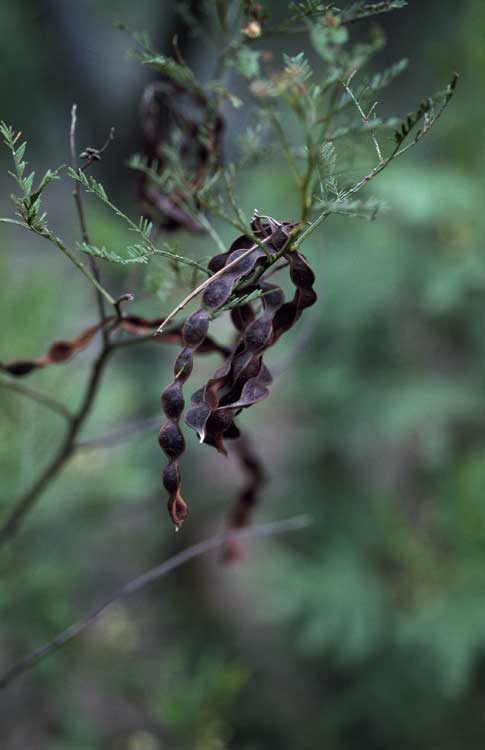 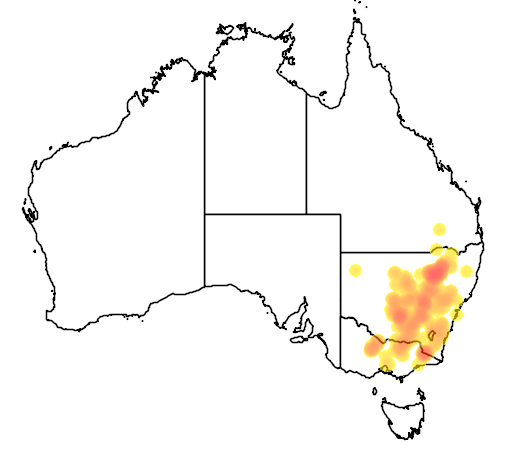 Various sclerophyll communities on a range of soils.

Golden-yellow or more or less white, any time.

Poisonous to sheep and cattle if heavily grazed.