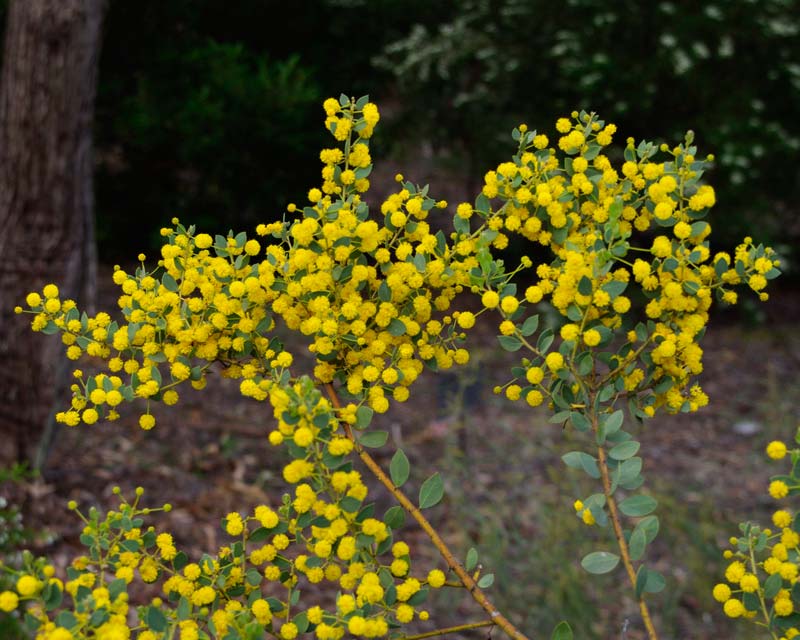 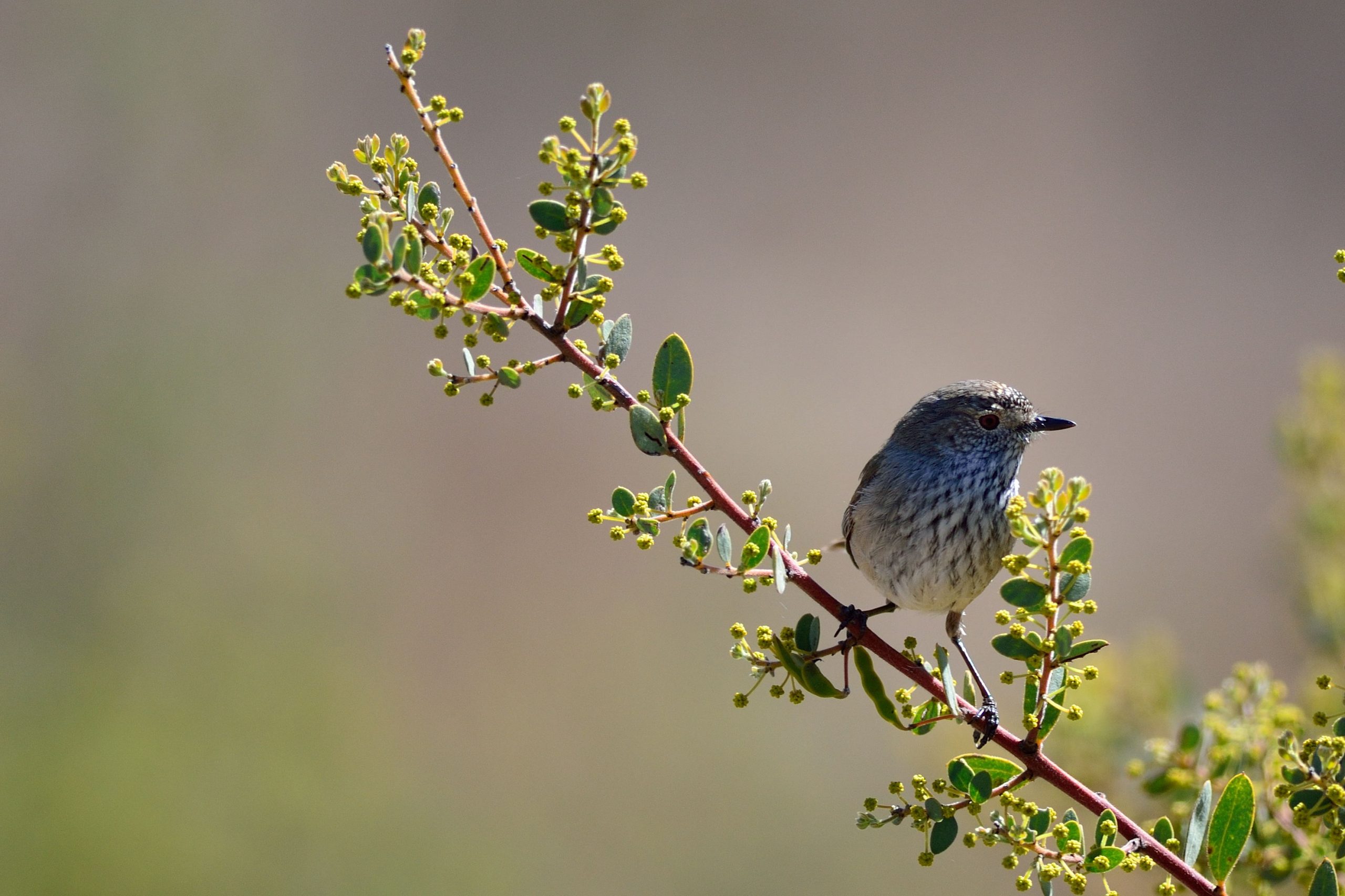 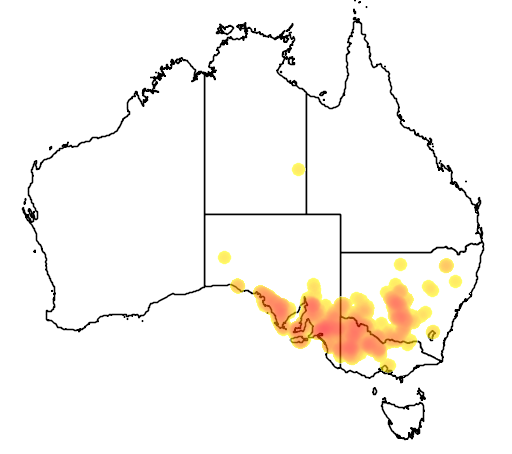 Brachybotrya, from Greek brachys, short, and botrys, bunch of grapes or racemes, as the inflorescences (flower structures) are typically much shorter than the "leaves".

Widespread in the western and north-western areas on lighter soils. Mainly west of the Olympic Highway.

This specie has been identified in the following Australian states: NSW, ACT, Vic, SA, NT.

May be confused with Box-leaf Wattle (A. buxifolia). Distinguish by different habitats and "leaves".

From seed or stem after fire.